What is an Adams Trout Dry Fly?

What is an Adams Trout Dry Fly?

One of the most best fly and popular is the Adams. The Adams is a traditional dry fly primarily used for trout. It is considered a general imitation of an adult mayfly, flying caddis or midge. It was designed by Leonard Halladay from Mayfield, Michigan in 1922, at the request of his friend Charles Adams. The Adams has been considered one of the most popular, versatile, effective and best selling dry flies since its creation.


In 1922, Leonard Halladay, a Michigan fly tyer conceived the Adams as a general mayfly imitation. It was first fished by an Ohio attorney and friend of Halladay, Charles F. Adams on the Boardman River near Traverse City, Michigan. Charles Adams reported his success with the fly to Halladay who named the fly after his friend.


The Adams has been tied with a variety of materials and variations. The most common variation is the Parachute Adams where the hackle is tied parachute style around a wing base of white calf hair. The variation gives the fly greater buoyancy and visibility in rough water. Other variations include spentwings, downwings, females tied with a yellow body tag resembling an egg sac, hairwings, and with different tailing material such as elk, deer or moose. 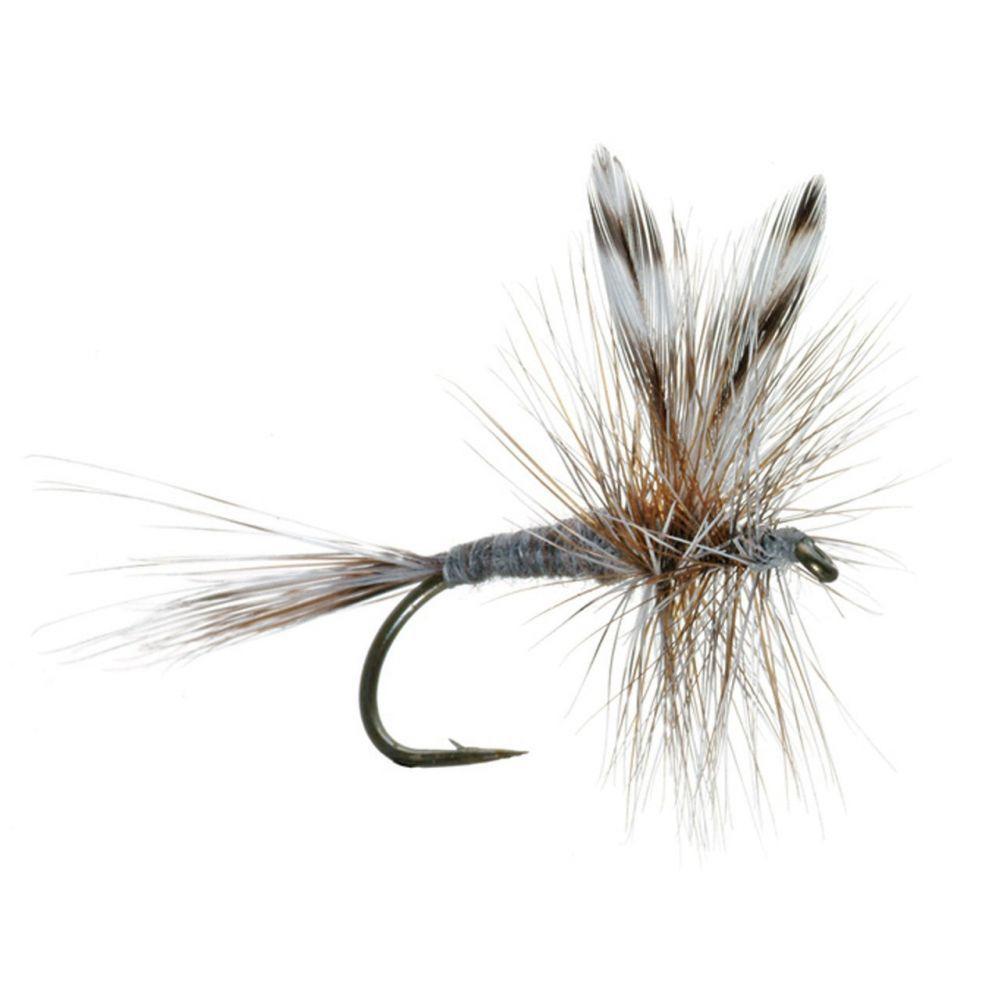